History, Reason & Celebrations: Everything You Should Know!

Why Is Labor Day Celebrated in the USA

Workers across the USA celebrate Labor Day every year on the first Monday of September to remember the contributions & achievements of the workers & worker unions during American labor history's most horrific chapters.

In the 1800s, when the industrial revolution was on the rise in the USA, industrial workers had to do 12 hours shifts for 7 days a week. They were living in poor conditions and were hardly able to meet ends even after such strenuous working hours.

Also, in many states, children from ages 5 were allowed to work in mills. The working conditions were drastically unsafe with access to little to no fresh air, poor sanitary facilities, and almost no breaks.

Why Is Labor Day Celebrated as a Federal Holiday in the USA?

Workers were protesting for better working conditions since 1882 but it took Congress 12 years to make it a federal holiday.

Among all the protests, around 10,000 workers took unpaid holidays and paraded from the City Hall to Union Square in New York City, making it the first labor day parade in US history.

Many states found workingmens' holiday on the first Monday of September intriguing and hence, passed legislation recognizing it. But Congress recognized it 12 years later when the employees of the Pullman Palace Car Company went on full-fledged strike in 1894 against wage cuts & firing of union representatives.

To break this strike, Federal troops were deployed to disperse the crowd. In the process, around 30 protestors were killed when finally the troops were withdrawn.

Today, the people of the USA celebrate Labor Day to remember people who fought for the rights of workers, who lost their lives, and those who suffered a great deal during the protests.

How Is Labor Day Celebrated?

Even today, people celebrate Labor Day on the first Monday of September every year. How? With parades, picnics, fireworks, and other gatherings across towns & cities.

For more information about how technology can help your business:

Your details will not be published. Required fields are marked * 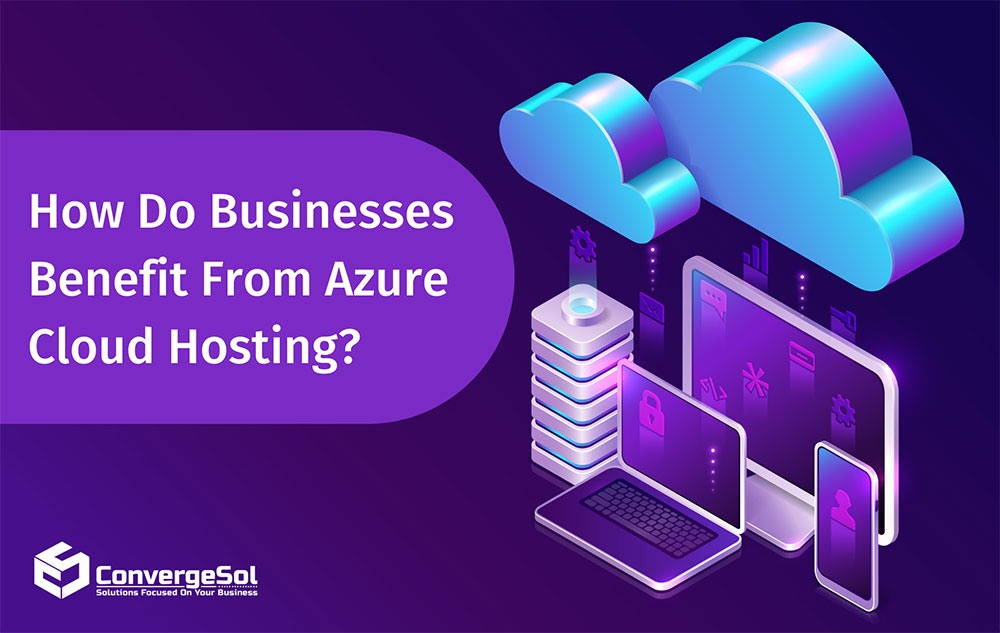 How Do Businesses Benefit From Azure Cloud Hosting?

Is Azure Better Than AWS?